Is Your Piriformis To Blame? 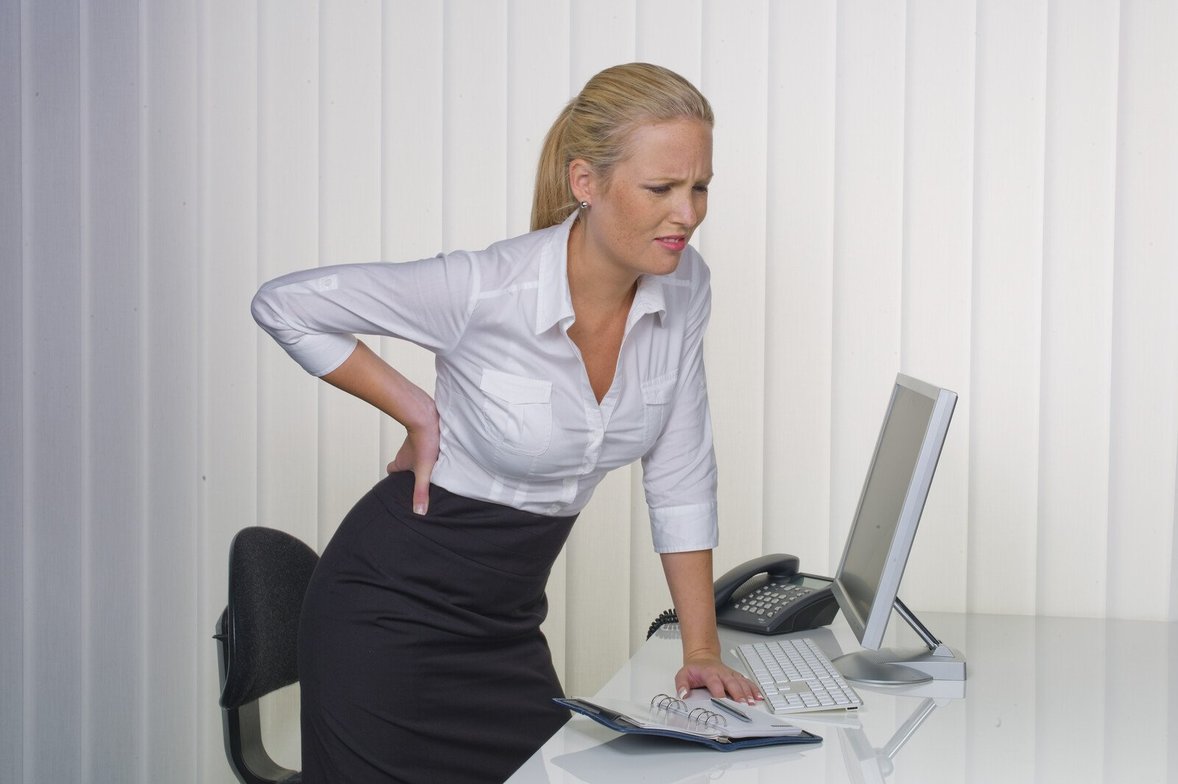 Most people know what sciatica is, have personally dealt with it, or know someone who has. Sciatica by itself isn’t a diagnosis, but it is a symptom describing pain that radiates down the back of the leg, can go all the way into the foot, and helps narrow down the diagnosis. Sciatica can be caused by many different things, the piriformis muscle being one of them.

The piriformis runs from the outside part of the sacrum (tailbone) to the outside of the hip on the greater trochanter of the femur. In the majority of people, the sciatic nerve passes just deep to the piriformis but in about 10% the nerve pierces through it.

Because of the close proximity, the sciatic nerve can become vulnerable to compression and entrapment by the piriformis leading to sciatica, known as piriformis syndrome. Sciatica can also be caused by disc herniations or age-related changes like arthritis or degeneration.

Piriformis syndrome is more so a diagnosis by exclusion so it’s important to rule out these other potential causes of sciatica. This is because symptoms of sciatica caused by piriformis syndrome and a problem in the low back are very similar on many levels. They can both send pain down to the foot that feels like burning, pins and needles, numbness, or tingling.

Person A has a nagging calf “strain” without any back pain that just won’t go away. Stretching the calf gives some short-term relief but it always seems to come back. However, when having this person go through repeated movements with the low back into flexion and extension the calf pain changes (either better or worse). This shows the calf pain is actually originating in the low back creating sciatic like symptoms that feels like a “strain”.

Person B has ongoing burning pain down the back of the leg into the foot with low back pain. The exam shows no abnormal neurological findings and going through those same low back movements doesn’t change anything. This person also got an MRI which revealed no herniated disc and nothing else out of the ordinary in the low back. By diagnosis of exclusion, this person most likely has piriformis syndrome. The low back pain may be due to the tightness in the hips, referral pain up into the low back, or an entirely separate issue.

Remember, symptoms of sciatica don’t always follow the exact path of the sciatic nerve. They can skip and jump around. Every person is different but it’s always important to rule out low back origin first. 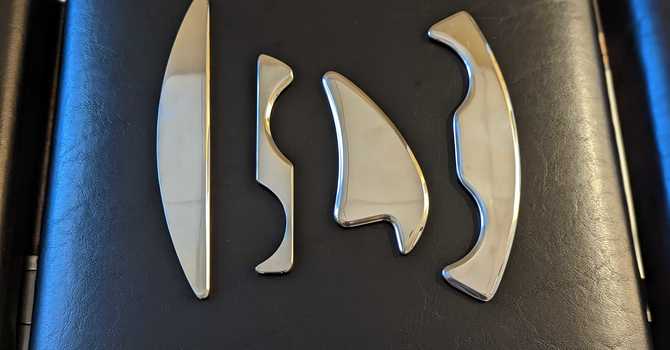 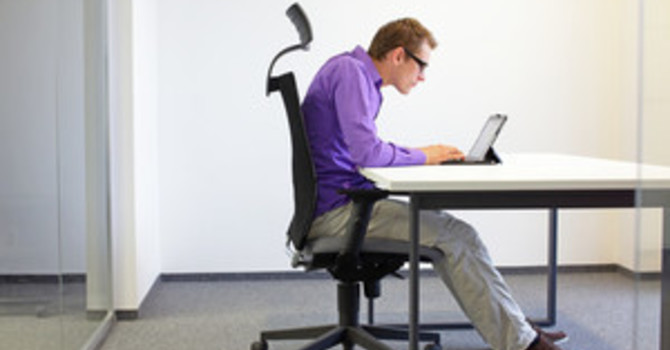 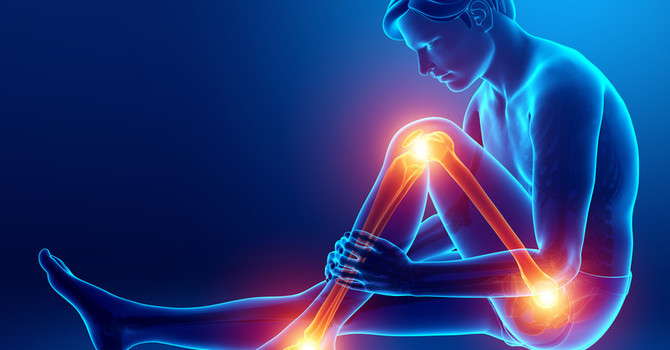